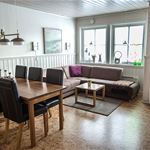 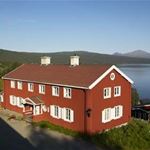 Distance: 3.9 km
Welcome to Åkerlundska Gården! The hostel is located on Laxfjället in Tärnaby, with views over Lake Gäutan and the mountains. A Västerbotten estate with loads of ambience and atmosphere!
Book 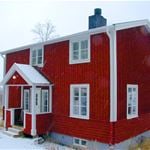 Distance: 4 km
One of the most spectacular accomodations in the Swedish mountains. Sleeps ten persons in five bedrooms, great views over the lake and mountains, sauna, fully quipped kitchen, and a cosy lounge, ski room and direct access to the slopes.
Book
Build: 6/3/2020 9:10:04 AM, Host: online3core17, DB: o3.cbguide-7422.cbischannel-20356.v1 online3data04.db.citybreak.com:8080, Controller: Activity, Action: showdetails